School of Rock the Musical is coming to RBHS 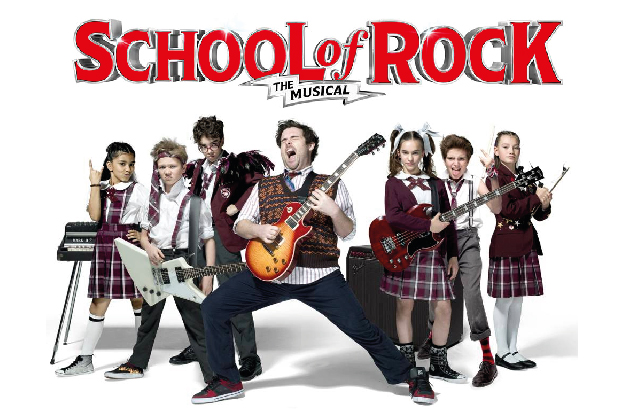 We’re excited to announce School of Rock the Musical is coming to RBHS in October 2022. Auditions have been taking place throughout March, and it’s been fantastic to see so many of our wonderful and talented students auditioning for their parts.

School productions share a huge part of the high school experience, and we encourage all our students to get involved, whether it’s playing a role on stage, supporting backstage, working on set and costume design and more.

More information will be available over the coming months, and sign up for other roles will take place in September 2022.

What is School of Rock?

School of Rock is a rock musical with music by Andrew Lloyd Webber, lyrics by Glenn Slater and a book by Julian Fellowes. Based on the 2003 film of the same name, written by Mike White, the musical follows Dewey Finn, an out-of-work rock singer and guitarist who pretends to be a substitute teacher at a prestigious prep school. After identifying the musical talent in his students, Dewey forms a band of fifth-graders in an attempt to win the upcoming Battle of the Bands contest.

A message from Andrew Lloyd Webber

“It is nearly 50 years since my first musical, Joseph and the Amazing Technicolor Dreamcoat, was premiered at a London school. A year later, it received its USA debut at a college in Douglaston, Queens, New York.

I can think of no better introduction to School of Rock than to repeat what I wrote about Joseph so many years ago.

School of Rock is for everyone to take part in. It is a celebration of the empowering force of music.

All of us in the creative team have had a fantastic time bringing the movie to the Broadway stage and we all hope that you have as much fun when you perform the show as we had when we put it together.

Good luck and may the spirit of rock be with you.”

Back to Latest News